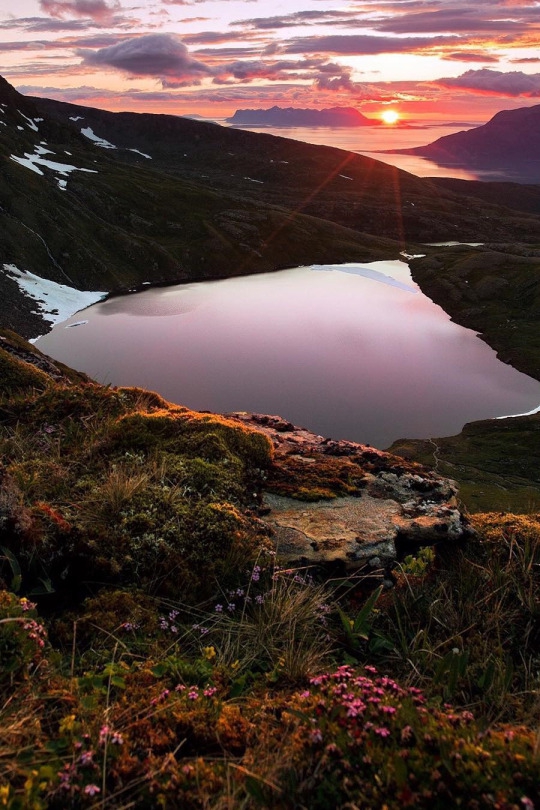 Northern Norway is the geographical region of Norway, consisting of the three northernmost counties Nordland, Troms and Finnmark. It is by far the largest and most sparsely populated part of mainland Norway, and covers more than a third of the country. Northern Norway (Nord-Norge) is Europe's northernmost region; located mostly north of the Arctic Circle.

It has a very rugged coastline that is seemingly endless. Northern Norway is one of the most varied wildlife-watching destinations in Europe, its combination of High Arctic landscapes, Atlantic shorelines and Boreal forests.