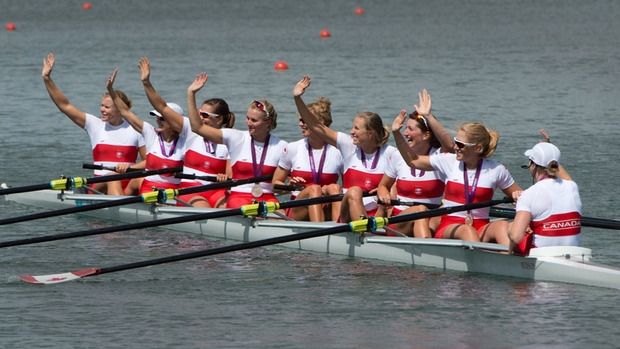 It's only fitting that the final in the women's eight rowing event at the 2012 Olympics saw the Canadian crew score the silver after the Canadian men earned the silver medal the day before.

The powerhouse Americans won gold while the Netherlands captured bronze.

Oakville, ON, CA
11 followers, following 2
Follow
Faved into the Collection: