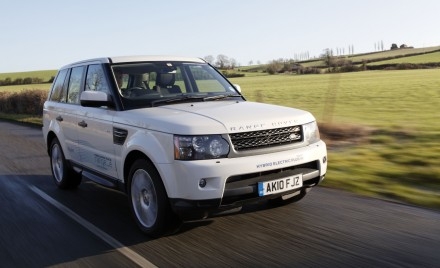 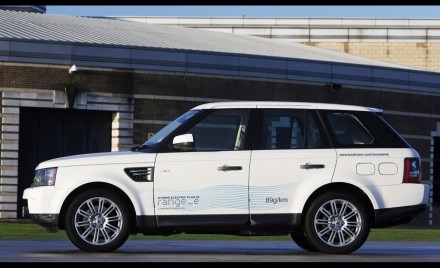 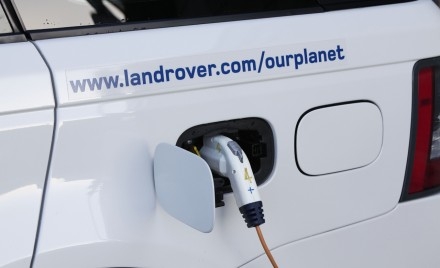 Take an awesome and comfortable 4WD SUV that it truly capable, give it a powerful diesel engine and then make that diesel engine a efficient diesel hybrid. But don't stop there make the diesel hybrid a plug-in hybrid that can do most daily trips powered only by its battery. If you put all this together you'll have Range Rovers Range_e.

Based on a current generation Range Rover Sport the Range_e prototype is powered by a 242-bhp 3.0-liter V-6 diesel mated to ZF’s 8-speed automatic and a 69-kW electric motor.

The plug-in hybrid Range_e is capable of delivering low emissions and exceptional fuel efficiency - 89g/km CO2 emissions and a fuel economy of 85mpg (3.36 l/100km). This diesel hybrid is able to travel over 20 miles (32km) range in all-electric EV mode.

Land Rover has announced intention to launch first diesel-electric hybrid in 2013. In my opinion they can't bring this plug-in diesel hybrid SUV to market fast enough... the line forms behind me.

Atlanta, GA, US
22 followers, following 4
Follow
Faved into the Collection: