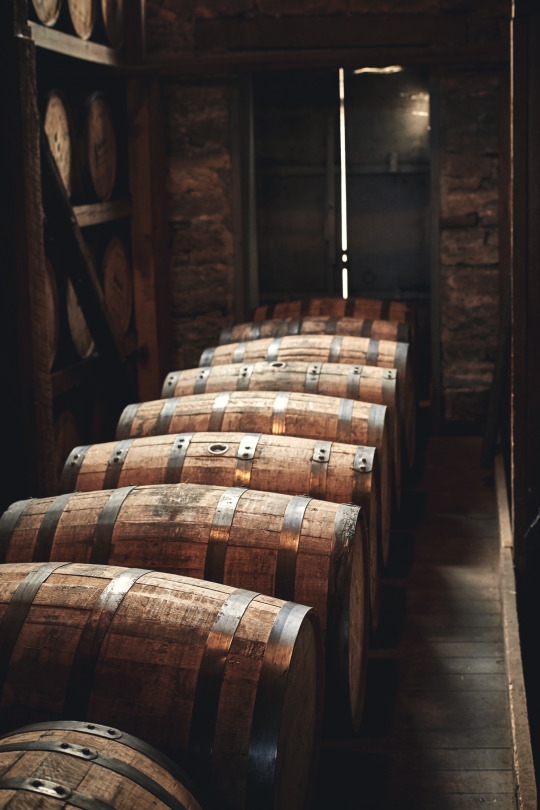 The difference between whiskey and whisky is simple but important

Looking at these bourbon barrels I got inspired to clear something up about one of my fave things. "Whisky" or "Whiskey"?

In an attempt to put to rest many arguments over spelling had through the years...

It comes down to place. The spelling of whisky, or whiskey, differs geographically. American and Irish prefer 'whiskey' and the Scots, Canadians and the rest of the world's single malt makers prefer 'whisky'.

It begins with this; the Scots spell it whisky and the Irish spell it whiskey, with the extra 'e'. This difference in the spelling comes from the translations of the word from the Scottish and Irish Gaelic forms.

So, while Irish liqueur and American-produced varieties such as bourbon, rye, and Tennessee go with the "whiskey" spelling. This type of distilled booze from Scotland, Canada, and Japan is referred to as "whisky".