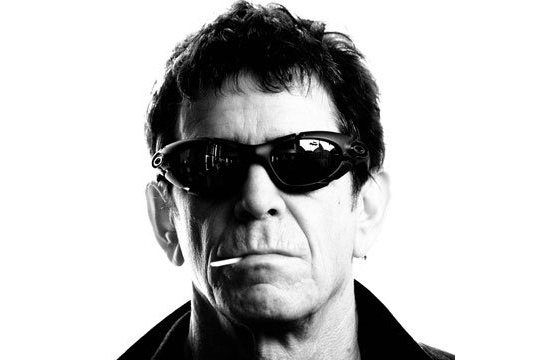 Lou Reed was the founding member of The Velvet Underground.
Reed never approached the commercial success of such superstars as the Beatles and Bob Dylan, but no songwriter to emerge after Dylan so radically expanded the territory of rock lyrics. And no band did more than the Velvet Underground to open rock music to the avant-garde

Tags:
Lou Reed, The Velvet Underground
Leave a Note.
Must be logged in to comment
Previous Fave
Sharing is good
Faved October, 28 2013 by: