London Calling By The Clash 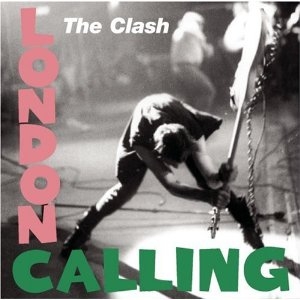 The Clash were the greatest, english rock band who formed in 1976. London Calling was the british, rock bands third studio album produced. Too many people like myself, have considered this album the greatest rock album. I wish they were still together !

Tags:
music, albums, the clash, london calling, rock, rock band
Leave a Note.
Must be logged in to comment
Previous Fave
Next Fave
Sharing is good
Faved September, 28 2012 by: