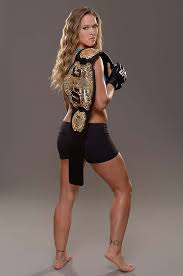 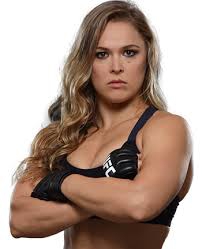 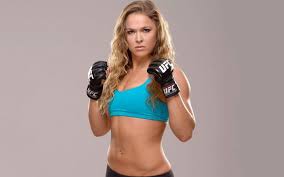 Ronda Jean Rousey is an American mixed martial artist, judoka, and actress. Rousey was the first American woman to earn an Olympic medal in judo, which she won at the 2008 Summer Olympics in Beijing.

I can't name a single boxer/fighter better than Rhona Rousey, she has changed the game and outlook on female boxing. After everything she has been through she still stands tall and strong and that is what a real athlete would do.

Tags:
Athlete, Boxers, Fighting, Best Athlete of all time, Rhonda Rousey, Olympics, MMA,
Leave a Note.
Must be logged in to comment
Previous Fave
Sharing is good
Faved March, 01 2017 by: