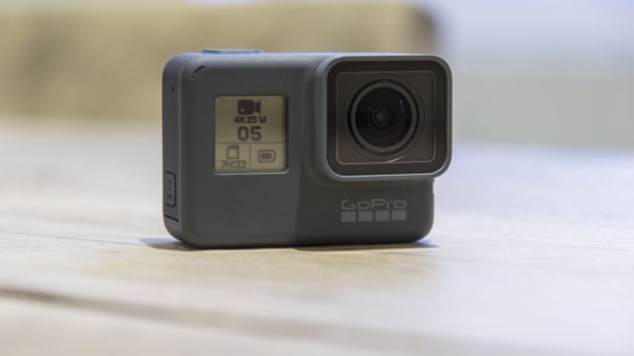 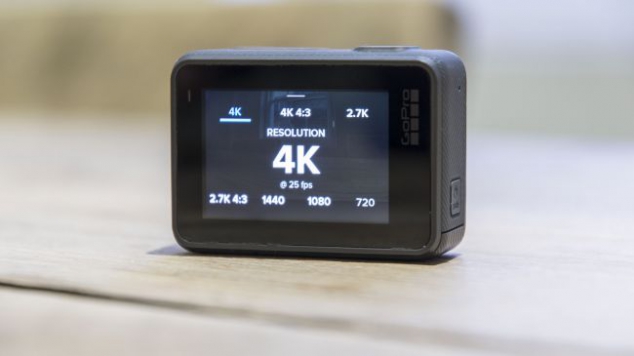 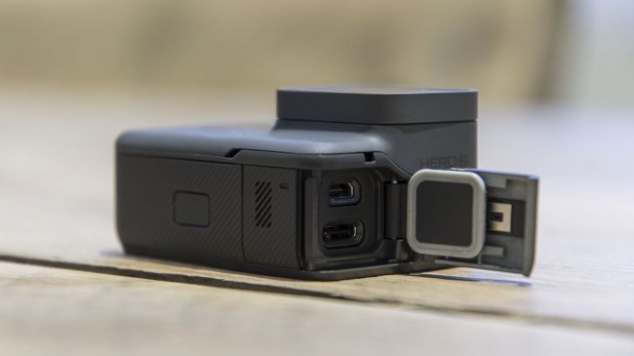 The ultimate GoPro with twice the performance!

The GoPro HERO6 in Black is one of my favourite GoPro's. It offers the best image quality with 12MP still image capture and advanced image stabilization of any other GoPro's, and has 2x the performance of the HERO5. Trust me, it's noticeable. In addition, the mount and accessory selection for this GoPro is second-to-none!

I really like that it can capture 4K60fps video and 1080p240fps video with stunning slow-motion playback, and it has impressive low-light performance and night photo modes. It can even be voice controlled. Super handy for when you can't micro manage it right away. For lovers of the water, it's waterproof up to 33ft.

Aside from 2x the performance of the HERO5, my favorite newest feature to the HERO6 has to be the touchscreen that allows you to zoom in just by touching the screen, and the screen itself looks to be a big improvement over the HERO5.

One con I still have about this generation of GoPro is that the battery life is still unimpressive, even with all wireless off. So if you're like me, and love to take a lot of photos of videos whilst on the go, be sure to bring a spare battery!

If anyone else is interested in checking out the GoPro HERO6, click on the images up above.

- No improvement to battery life

The battery life lacking can be a pain, but when packed with a spare, you fully get to take in just how amazing this little camera is. Whether you're looking to shoot in 4k, make a slow motion highlight, or just take amazing photos on the go, the GoPro HERO6 is perfect.