GoPro Hero 7 Black is a smooth upgrade over previous GoPros 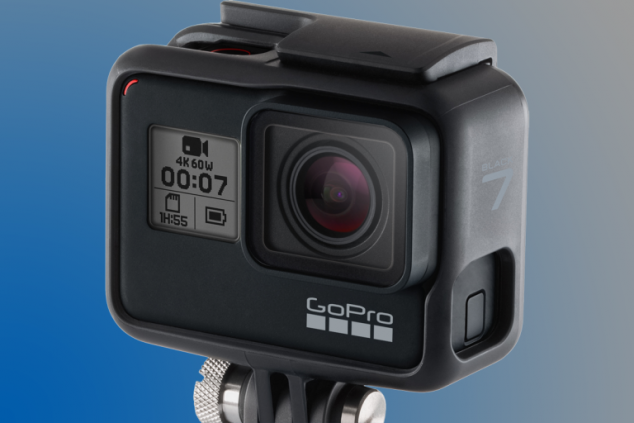 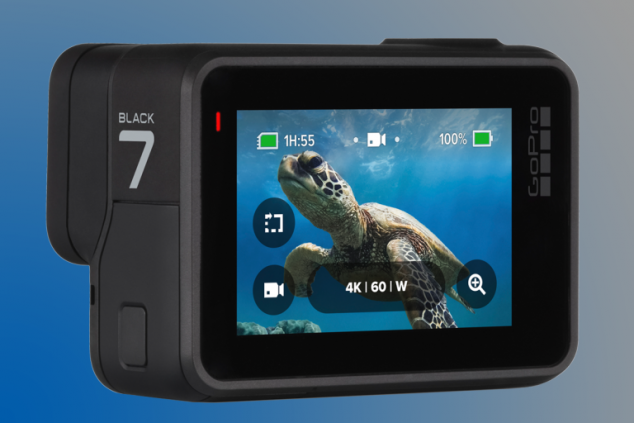 An action camera for the social age!

The GoPro HERO7 Black, which is released on September 27, replaces the now discontinued GoPro camera line-up. It comes with a new 'HyperSmooth' electronic image stabilization, which is boasted as "the best in-camera video stabilization in any camera, ever".

Overall, though the HERO7 Black does not come with a host of new shooting modes or imaging improvements, it makes key tweaks that make it exciting to new and old users alike. The HyperSmooth makes the GoPro more of a robust choice for stills, and the live streaming addition is a huge plus for everyone. I do wish that the battery life would be increased, though.

If anyone else is interested in checking out the HERO7 Black GoPro, click on the images up above.

- Minor hardware improvements for upgraders
- No improvement on battery life

I look forward to the official release of the HERO7!

Tags:
HERO7, HERO7 Black, GoPro
Leave a Note.
Must be logged in to comment
Previous Fave
Next Fave
Sharing is good
Faved September, 21 2018 by: