The Young And The Restless 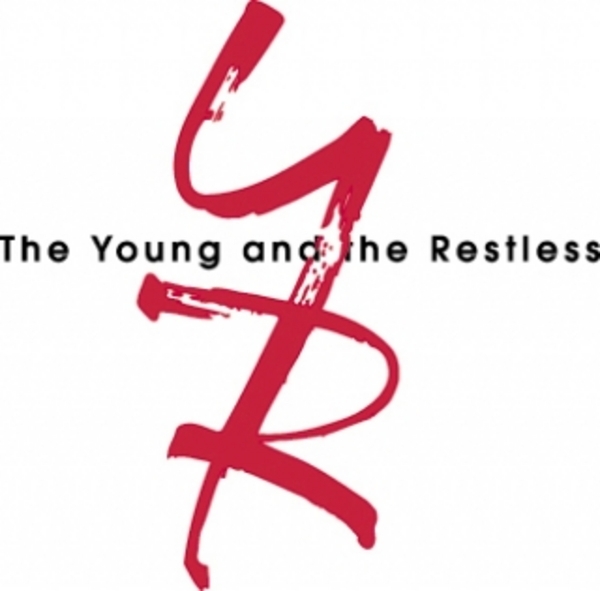 Not Really A Fan Of Soap Operas

The Young and the Restless is an American television soap opera created by William J. Bell and Lee Phillip Bell for CBS. The show is set in a fictional Wisconsin town called Genoa City, which is unlike and unrelated to the real life village of the same name, Genoa City, Wisconsin. First broadcast on March 26, 1973, The Young and the Restless was originally broadcast as half-hour episodes, five times a week. It expanded to one hour episodes on February 4, 1980. In 2006, the series began airing encore episodes weeknights on SOAPnet.

Tags:
my fave tv shows, the young and the reckless, soap opera, william j bell, lee phillip, cbs
Leave a Note.
Must be logged in to comment
Previous Fave
Next Fave
Sharing is good
Faved October, 31 2012 by: