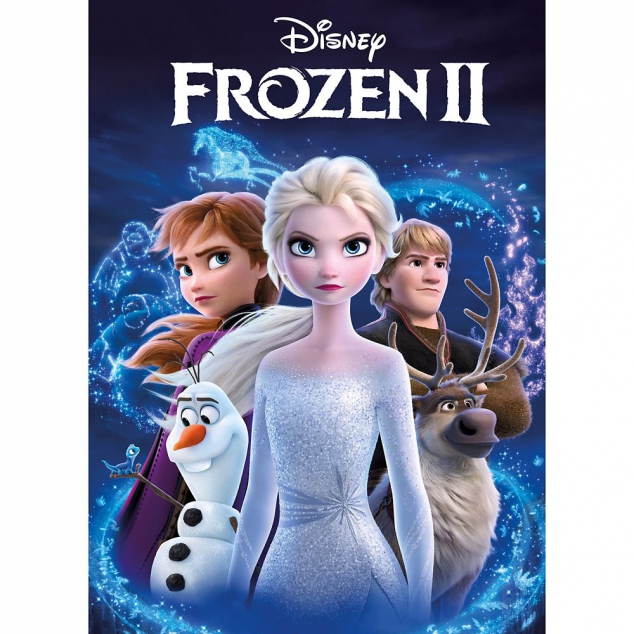 A charming sequel to the Disney original movie Frozen!

I recently went to go see the movie Frozen II in theatres! It was a slightly darker sequel but kept up the charms with more catchy songs and heartfelt messages. I feel like it didn't quite capture the entire showstopping feel of the predecessor, but it's still a stunning adventure into the unknown.

The description of Frozen II, as stated on iTunes, is:

"Why was Elsa born with magical powers? What truths about the past await Elsa as she ventures into the unknown to the enchanted forests and dark seas beyond Arendelle? The answers are calling her but also threatening her kingdom. Together with Anna, Kristoff, Olaf and Sven, she'll face a dangerous but remarkable journey. In Frozen, Elsa feared her powers were too much for the world. In Frozen II, she must hope they are enough."

If anyone is interested in checking out the movie Frozen II from Walt Disney Animation Studios, click on the image up above.

I really enjoyed watching this movie. It was almost as good as the predecessor!