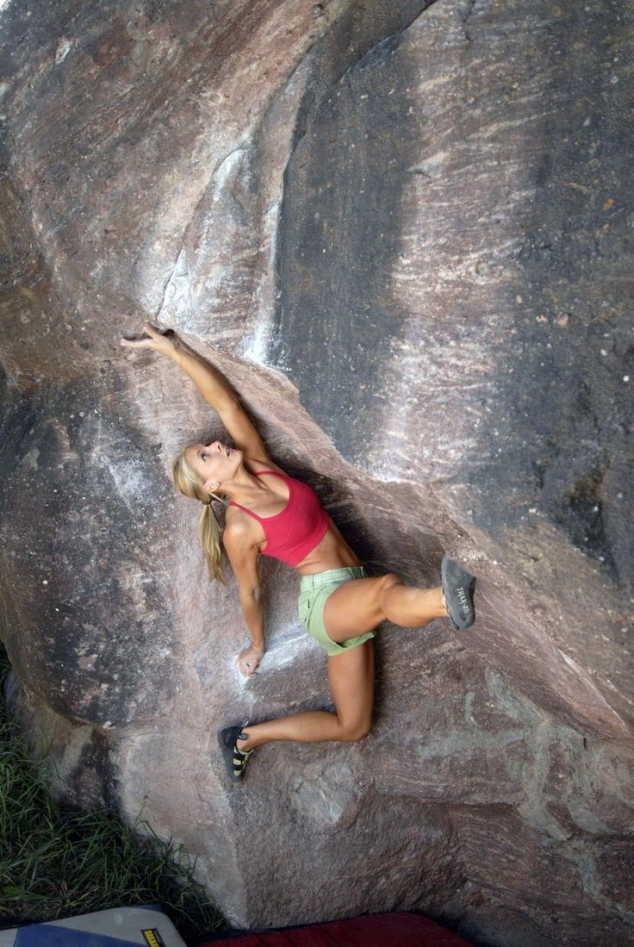 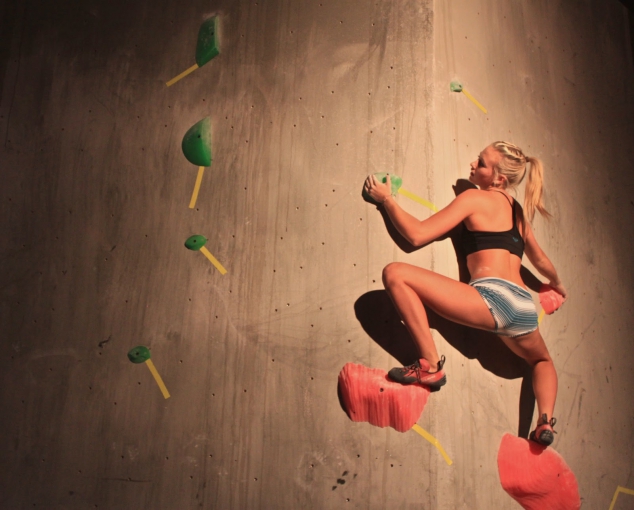 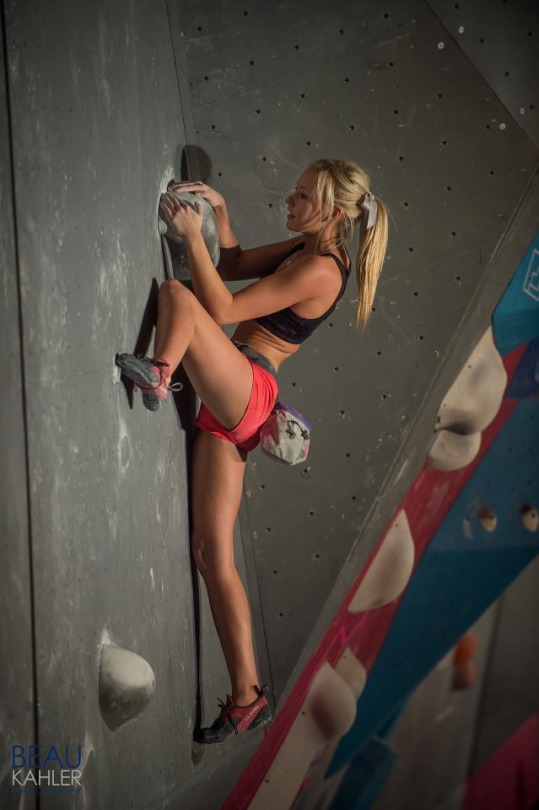 Arising from Scottsdale, Arizona, 23 year old Sierra Blair-Coyle has been competing professionally since the age of 14. Sierra has been voted one of the top 99 Most Outstanding Women of 2015 by AskMen magazine. Sierra also been a World Cup Competitor since 2010 till 2016. A two-time National Champion as a junior competitor.

Sierra has competed in over 30 rock climbing competitions, placing in every competition. Sierra placed top ten in at least half of those competitions. Sierra graduated in May 2016 from Arizona State University with a degree in marketing. Sierra now enjoys traveling the world while competing and doing what she loves full time as her career.