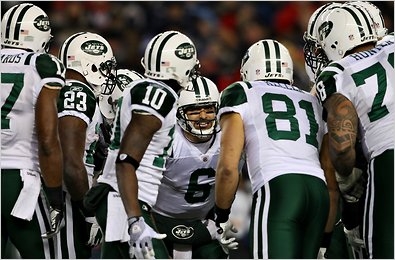 I love the Jets!
The New York Jets, a NFL team headquartered in Florham Park, New Jersey.
The team was founded in 1959 as the Titans of New York, an original member of the American Football League.
Since the inception of the American Football League, the Jets have maintained what is considered to be a marquee rivalry with the New England Patriots.

Tags:
new york jets, jets, ny jets, the new york jets
Leave a Note.
Must be logged in to comment
Previous Fave
Next Fave
Sharing is good
Faved October, 31 2012 by: