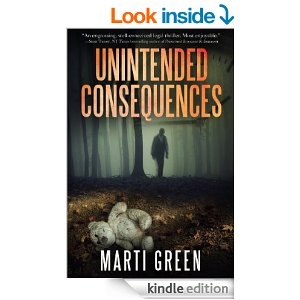 Nineteen years ago, Indiana police found the body of a young girl, burned beyond recognition and buried in the woods. They arrested George Calhoun for murdering his daughter, and his wife testified against him at the trial. George maintains he didn’t do it. That the body isn’t his little Angelina. But that’s all he’s ever said—no other defense, no other explanation. The jury convicted him. Now his appeals have been exhausted, and his execution is just six weeks away.