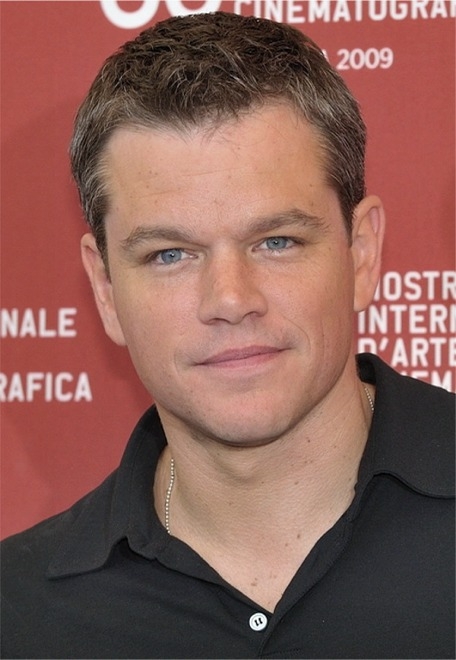 Matt Damon is an American actor, screenwriter, producer and philanthropist whose career was launched following the success of the film Good Will Hunting from a screenplay he co-wrote with friend Ben Affleck. The pair won an Academy Award for Best Original Screenplay and a Golden Globe Award for Best Screenplay for their work. Damon alone received multiple Best Actor nominations, including an Academy Award nomination for his lead performance in the film.