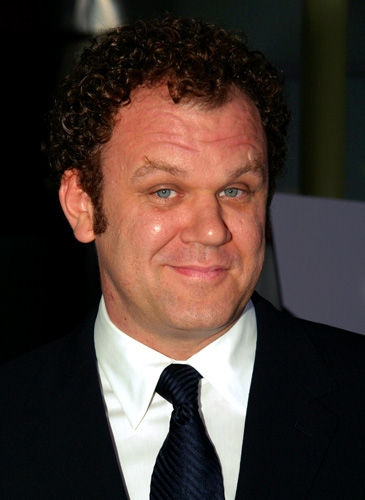 John Christopher Reilly is an American actor, singer, and comedian. Making his film debut in Casualties of War, Reilly is one of several actors whose careers were launched by Brian De Palma. To date, he has appeared in more than fifty films, including three separate films in 2002 that were all nominated for the Academy Award for Best Picture. He has been nominated for an Academy Award for Best Supporting Actor for his role in Chicago and a Grammy Award for the song "Walk Hard", which he performed in Walk Hard: The Dewey Cox Story. Reilly has starred in Check It Out! with Dr. Steve Brule, a television show on Adult Swim, since its premiere on May 16, 2010.