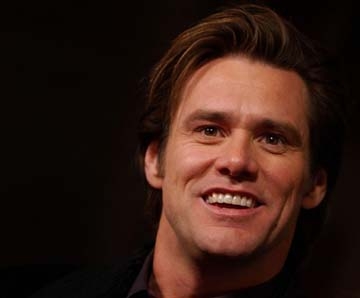 Jim Carrey is a Canadian and American actor, comedian, and producer. Carrey has received four Golden Globe Award nominations, winning two. Known for his highly energetic slapstick performances, he has been described as one of the biggest movie stars in Hollywood.