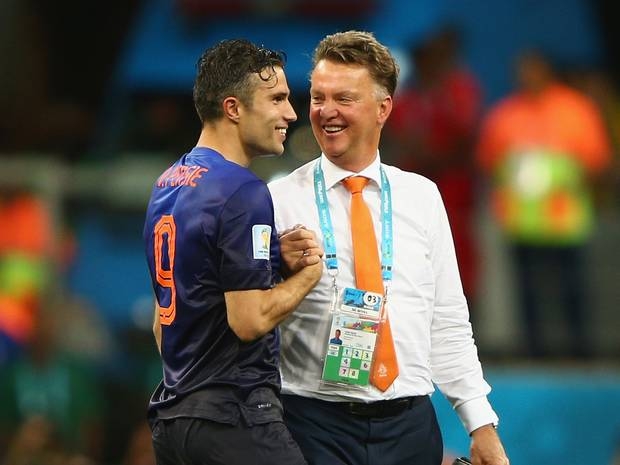 Australia will go into their Group B fixture with the Netherlands today at noon, aware that a second defeat is likely to see their hopes of reaching the second round brought to an end.
The Netherlands made a huge statement last Friday by coming from behind to thrash Spain 5-1.
Australia fought hard against Chile and were undone by their fluid movement. But they did cause plenty of problems with crosses from deep and set pieces. Expect more of the same today.

Christine Cox into News
over 8 years ago
Refave
Previous Fave
Next Fave
Sharing is good
Refaved June, 18 2014 by: