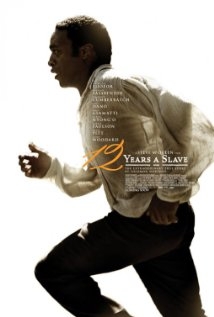 Based on a true story: In the pre-Civil War United States, Solomon Northup, a free black man from upstate New York, is abducted and sold into slavery. Facing cruelty at the hands of a malevolent slave owner, as well as unexpected kindnesses, Solomon struggles not only to stay alive, but to retain his dignity. Directed by Steve McQueen and Produced by Brad Pitt

Emma Brown into Fave Movies I Recommend
over 7 years ago

Blake Griffen into Movies
over 8 years ago
Refave
Previous Fave
Next Fave
Sharing is good
Faved January, 07 2014 by: