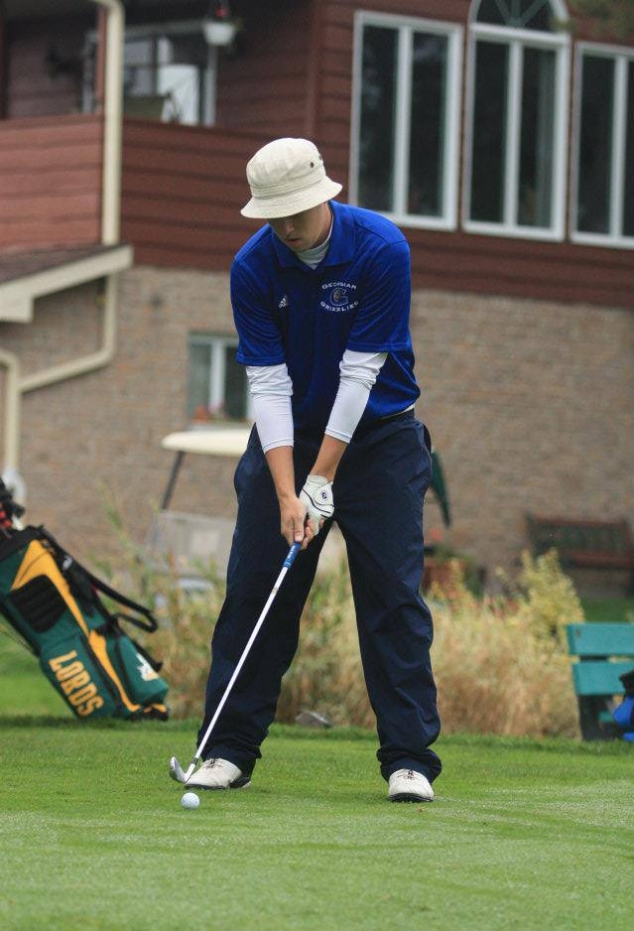 Tiger Woods is the best golfer in PGA

It almost seems unfair at times, doesn't it? He seems to be so far ahead of everyone else in the field in almost every tournament he plays in. But just what is it that makes him so dominant?

Few would argue that he's in great physical condition. He prides himself on working out regularly, and it shows. As a result of such a strenuous exercise regimen, he's stronger than most and probably has more stamina toward the end of a round. Another indication of his strength is how far he's able to hit a golf ball. Obviously being able to drive the ball 300 yards or more will get you closer to the pin and in better position for a second shot.

He's also a good putter...stays out of trouble most of the time...chips the ball well and is really able to get his irons close. But is there any one thing that makes Tiger Woods as good as he is? Aside from wins, he's probably not even the number one guy in most statistical categories.

Christine Cox into Fave celebs
over 9 years ago

Bailey Shute into Favourite athletes of all time
over 9 years ago
Refave
Previous Fave
Next Fave
Sharing is good
Refaved May, 23 2013 by: