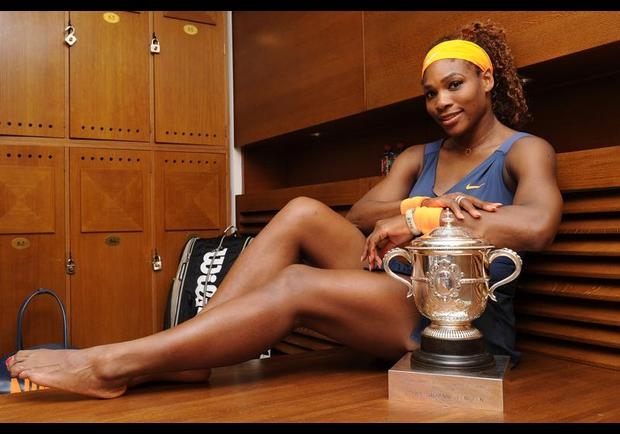 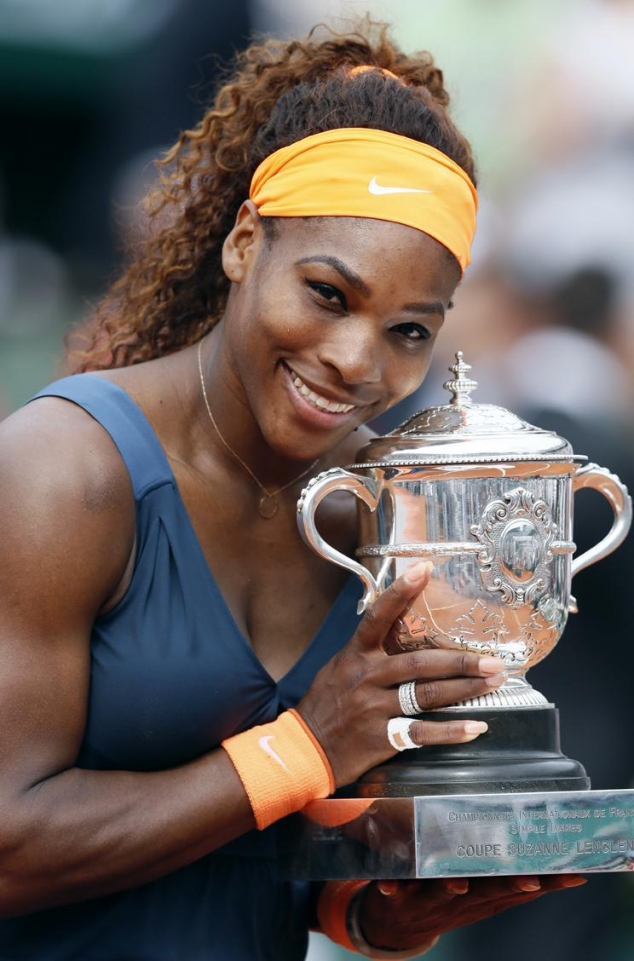 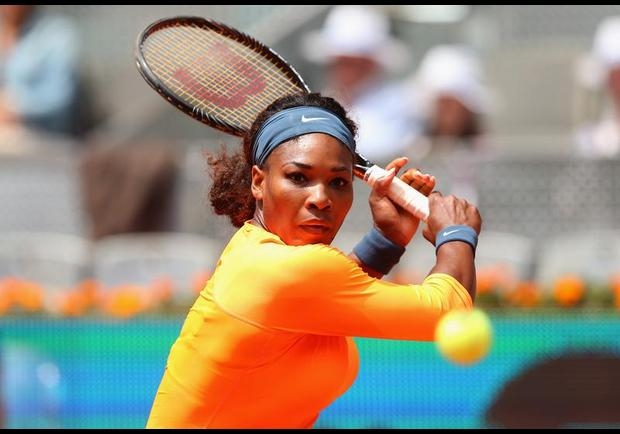 Serena Jameka Williams (born September 26, 1981) is an American professional tennis player who is currently ranked No. 1 in women's singles tennis. The Women's Tennis Association has ranked her World No. 1 in singles on six separate occasions. She became the World No. 1 for the first time on July 8, 2002, and regained this ranking for the sixth time on February 18, 2013, becoming the oldest world no. 1 player in WTA's history. Williams is also widely regarded to be one of the greatest female tennis players in history. She is the only female player to have won over $50 million in prize money. Williams is the reigning French Open, US Open, WTA Tour Championships and Olympic ladies singles champion. Williams has won four Olympic gold medals, one in women's singles and three in women's doubles, an all-time record shared with her sister Venus.

If you would like to know more visit www.forbes.com/profile/serena-williams/

Jacob Manning into Greatest athletes of all time
over 6 years ago
Refave
Previous Fave
Sharing is good
Faved April, 15 2014 by: