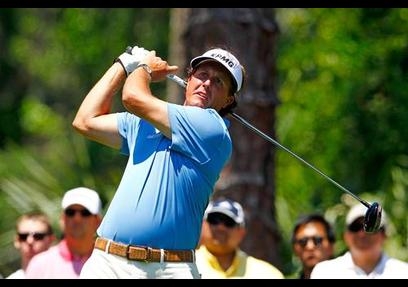 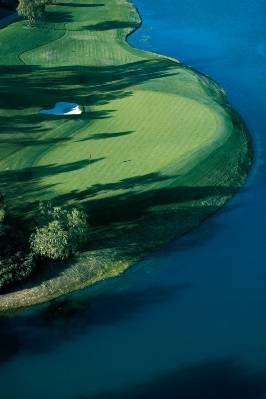 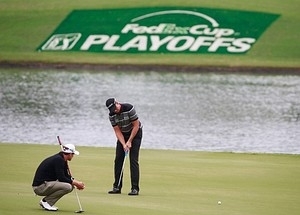 Phil Mickelson (Born June 16th, 1970) is an American professional golfer. Mickelson has currently won 42 events on the PGA(Professional Golfers Association) Tour, and Mickelson also has won 5 major championships: three Masters titles (2004, 2006, 2010), a PGA Championship (2005), and an Open Championship (2013). Mickelson is one of 15 golfers in the history of sports to ever win at least three of the four professional majors! The only major that has been able to evade his grasp is the U.S Open. Mickelson has finished runner-up in the U.S Open a record of 6 times.