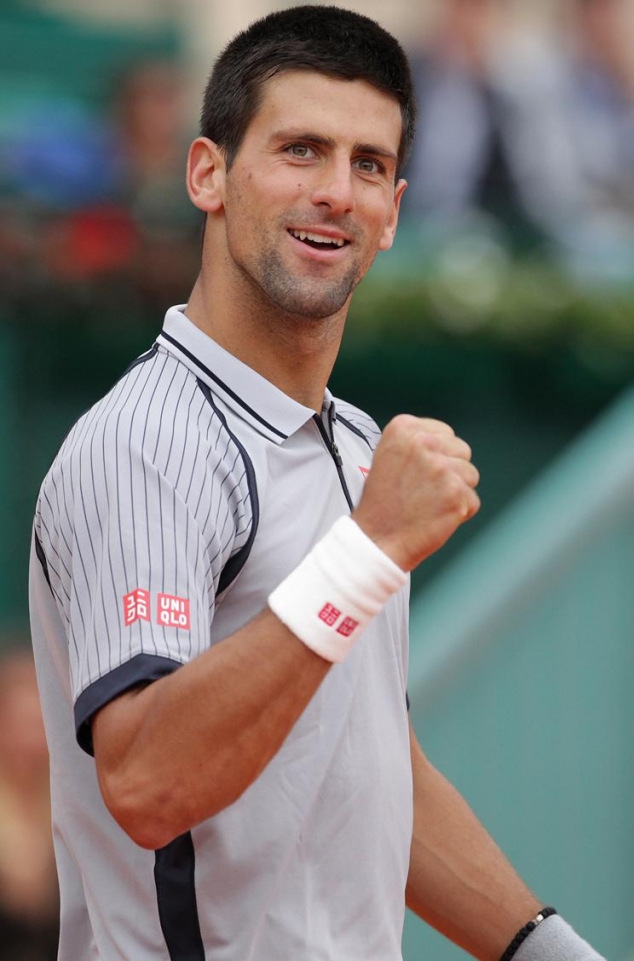 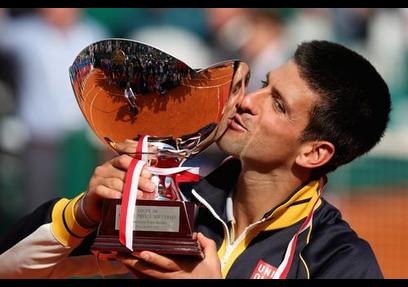 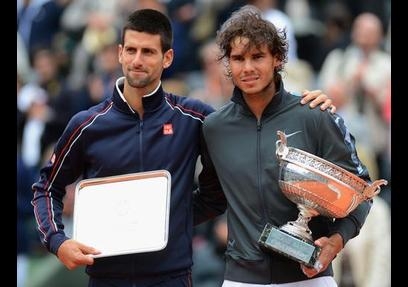 Novak Djokovc (Born May 22nd, 1987), a Serbian professional tennis player and former world No. 1 who is now currently ranked No. 2 by the Association of Tennis Professionals. Djokovic has won six Grand Slam singles titles and has held the No. 1 spot in the ATP rankings for a total of 101 weeks. By winning three Grand Slam titles in 2011, Djokovic became the sixth male player to win three Grand Slams in a calendar year. By reaching the 2012 French Open final, he became the ninth player in the Open Era to reach the final of all four Grand Slam singles tournaments and became only the fifth to do so consecutively.