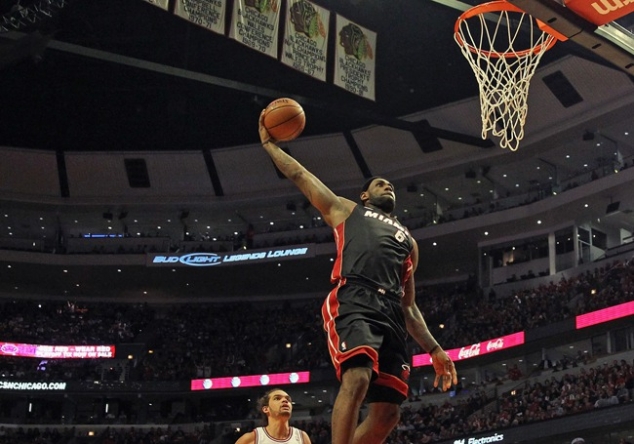 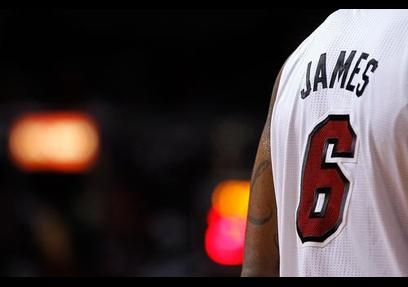 James played High-School basketball at St. Vincent-St. Mary High-School in his hometown of Akron, Ohio where he was highly promoted in the national media as a future NBA superstar. After his graduation he was selected with the first overall pick in the 2003 NBA draft by the Cavaliers. He currently reels in $60 million. He is currently engaged and has two children.

Jacob Manning into Greatest athletes of all time
over 6 years ago
Refave
Previous Fave
Next Fave
Sharing is good
Faved February, 27 2014 by: