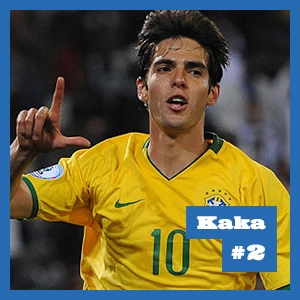 One of the greatest soccer players.

Kaka is an amazing soccer player, he signed a deal worth almost 69 million euros in 2009. Despite being injured in 2010 he has come back strong and it looks like Kaka's year to shine will be 2014. He has been playing soccer professionally for 11 years and has scored an unheard of 165 total goals, and 76 assists. Kaka is definitely a player i will be watching.

Tags:
Kaka, Soccer, Soccer player, Athlete,
Leave a Note.
Must be logged in to comment
Next Fave
Sharing is good
Faved September, 20 2012 by: