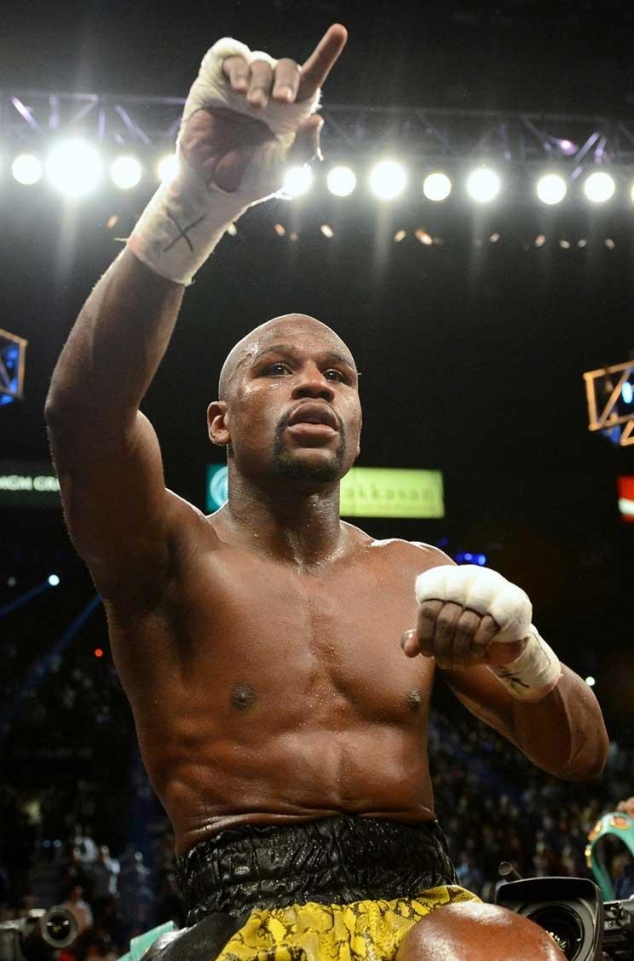 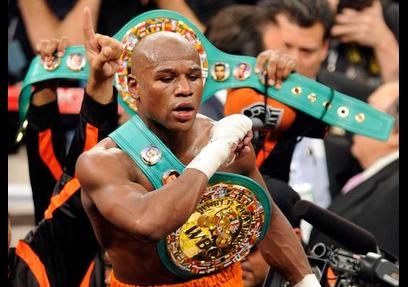 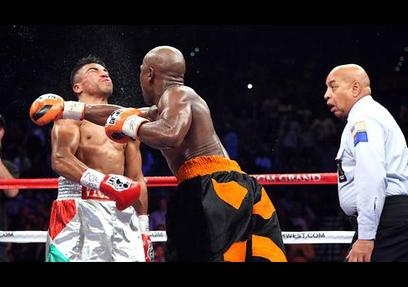 Floyd Mayweather (Born "Floyd Joy Sinclair"; February 24, 1977) is an American Professional Boxer, and Floyd is currently undefeated as a professional. Floyd is a five-division world champion, having won eight world titles and the lineal championship in the different weight classes. Mayweather is a two-time Ring magazine Fighter of the Year (Winning the award in 1998 and 2007) he also won the Boxing Writers Association of America (BWAA) Fighter of the Year award in 2007 and the Best Fighter ESPY.