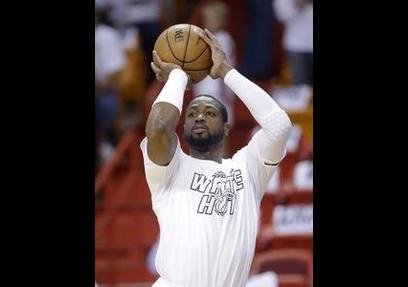 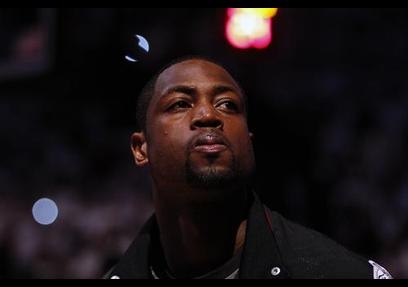 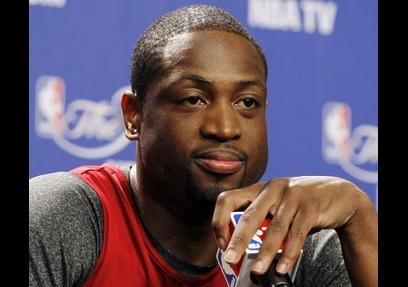 Dwayne Tyrone Wade, Jr. (Born January 17th, 1982) is an American professional Basketball player who currently plays for the Miami Heat of the NBA. Dwyane has established himself as one of the most esteemed and popular players in the league! Dwyane had the top selling jersey in the NBA for nearly two years, as he lead the NBA in jersey sales from the 2005 NBA Playoffs, until the midpoint of the 2006-2007 season. Dwyane played for
America in the 2008 Summer Olympics, Dwayne led the United States men's BasketBall team, commonly known as the "Redeem Team", in scoring, as they captured the gold medal honor in Beijing, China.