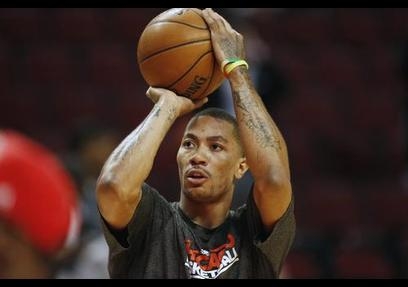 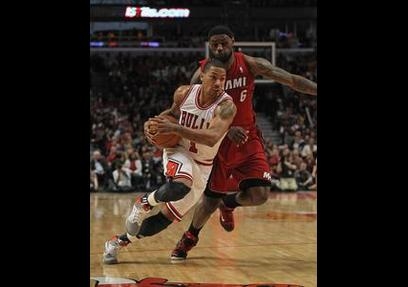 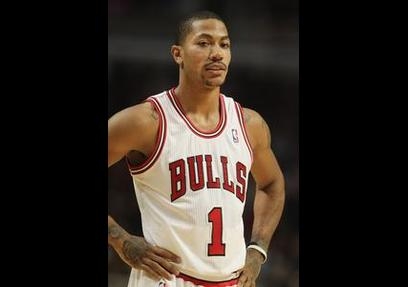 Derrick Rose (Born Oct 4th 1988) is an American professional basketball player for the Chicago Bulls of the NBA, Derrick was born in Chicago and learned the game of basketball from his three older brothers, while in high school he won two state championships and was rated by scouts as the top point guard prospect in the country after his graduation. Derrick declared for the 2008 NBA Draft and was selected first overall by the Chicago Bulls, in his first year playing professional basketball he was voted Rookie of the Year and was selected for the All-Rookie Team in his second season, he was then selected as an NBA All-Star for the 2010 NBA All-Star Game. In 2011 he received the NBA MVP award becoming the youngest player ever to win this award at age 22. Derrick currently plays for the Chicago Bulls making $37.4 million, he is single and has one child.