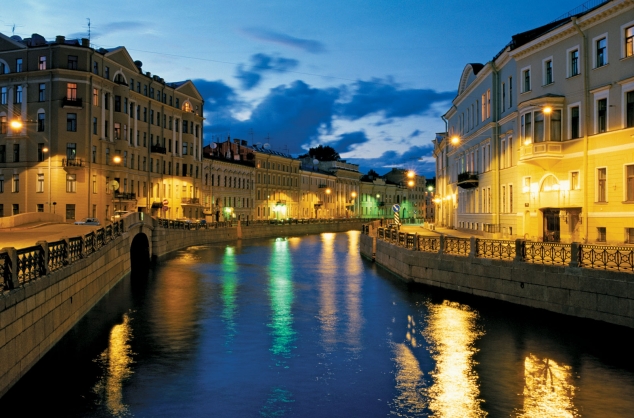 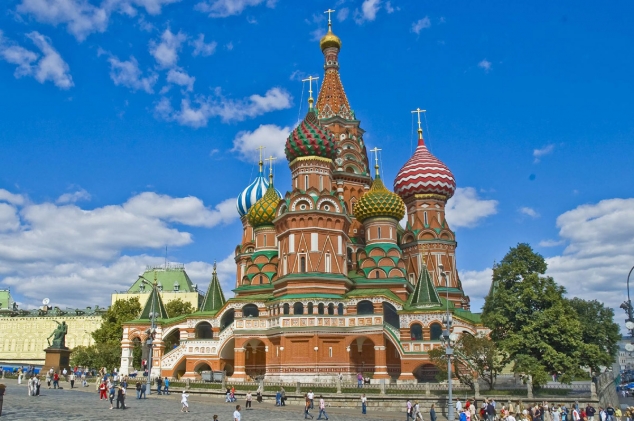 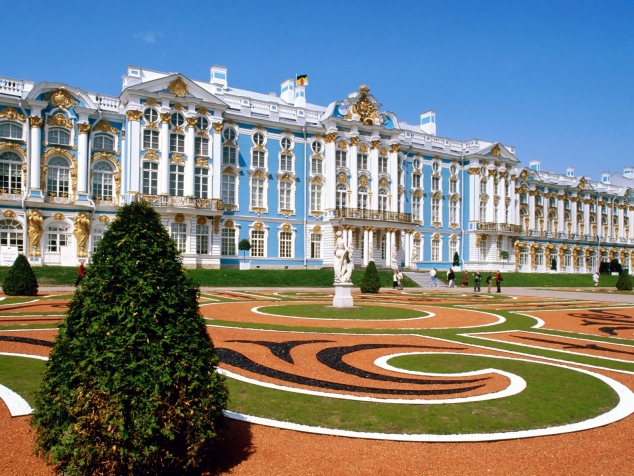 St. Petersburg, Russia is a magically beautiful city dotted with stunning palaces and bisected by romantic canals. Saint Petersburg is often described as the most Western city of Russia. It is also the northernmost city in the world to have a population of over one million.