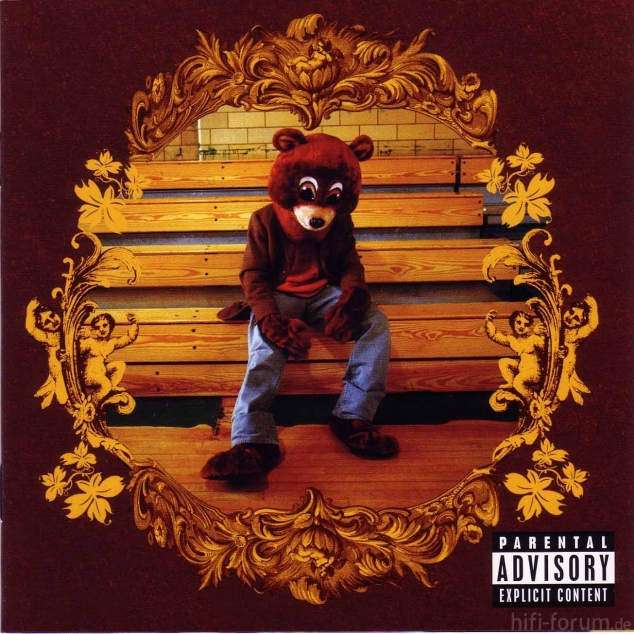 It was recorded over a period of four years, beginning in 1999. Prior to the album's release, West had worked on rapper Jay-Z's The Blueprint (2001), which showcased his melodic and soulful style of hip hop production.

The production of the album was often halted by the lack of confidence that producers had in West's rapping ability, eventually being convinced based off the success of his early musical ventures.