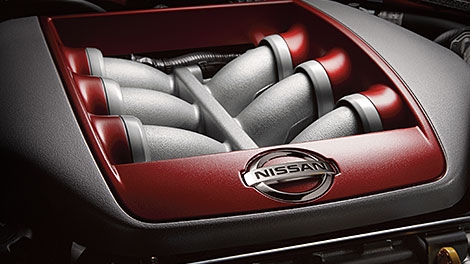 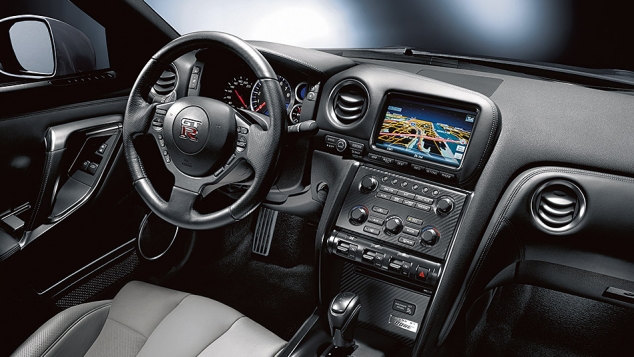 In 2014, its revolutionary Twin Turbo V6 will produce an earth-shaking 545 horsepower. GT-R is a lot more than muscle though: it is the ultra-modern supercar, an unmatched blend of technology, innovation, and soul.

Every GT-R engine is hand-assembled by a single technician – one of only eight allowed the honor – in a dust-free, temperature-controlled clean room. Once complete, the engine is tested. It goes through 44 minutes of bench testing and break in, where the engine is redlined for 10 solid minutes. When the entire GT-R is built, it is put through its paces on the Tochigi Test track.