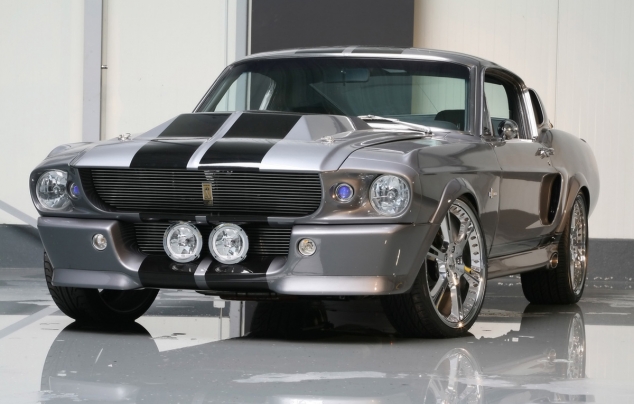 "Eleanor" is the only Ford Mustang in history to receive star title credit in a movie.

The custom 1967 Mustang Fastback from the remake was listed by Hot Rod magazine as one of 100 most influential vehicles in the history of hot rodding.

Boston, MA, US
40 followers, following 2
Follow
Faved into the Collection: