Arrival is Nominated for the Upcoming Oscars 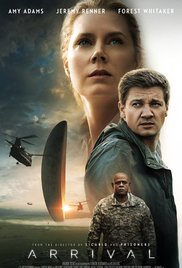 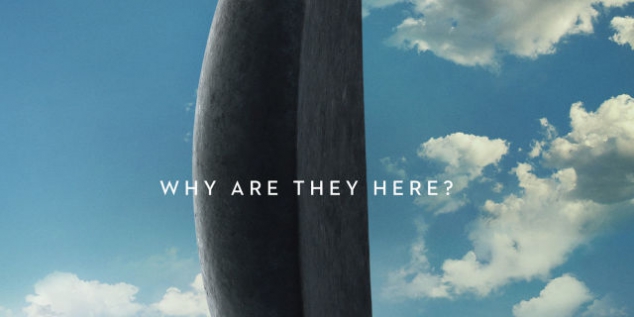 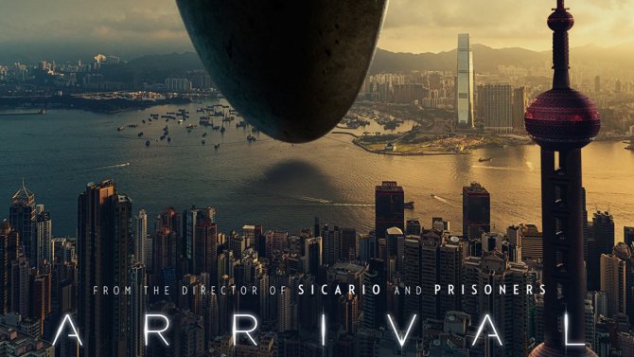 The next Oscar winning movie

This movie was one of the best movies I watched this year. This Sci Fi film is not only something that has you holding on to the edge of your seat but also wraps you up in all the drama, action and heartache this movie has.

When mysterious spacecrafts touched down across the globe, an elite team, led by expert linguist Louise Banks, played by Amy Adams, is brought together to investigate. As mankind teeters on the verge of a global war, Banks and the team race against time for answers, to find them, she will take a chance that could threaten her life, and quite possibly all of humanity.

This movie was the movie of the year, nominated for eight different Oscars this Sunday, the movie deserves them all. With its nominations in Best Picture, Cinematography, Directing, Film Editing, Sound Production as well as Sound mixing, and of course the best Screenplay Adaptation, this movie is one for the books.

The actors gave a breathtaking performance, it really allowed me to feel as if I was in the movie. With rave reviews from some of the most respected people in the game like, The New York Times, Rotten Tomatoe, and of course anyone who has seen this movie has probably given it an astounding review this movie is a must see and a must win at Sunday night's oscars.