'Youngblood' by 5 Seconds Of Summer 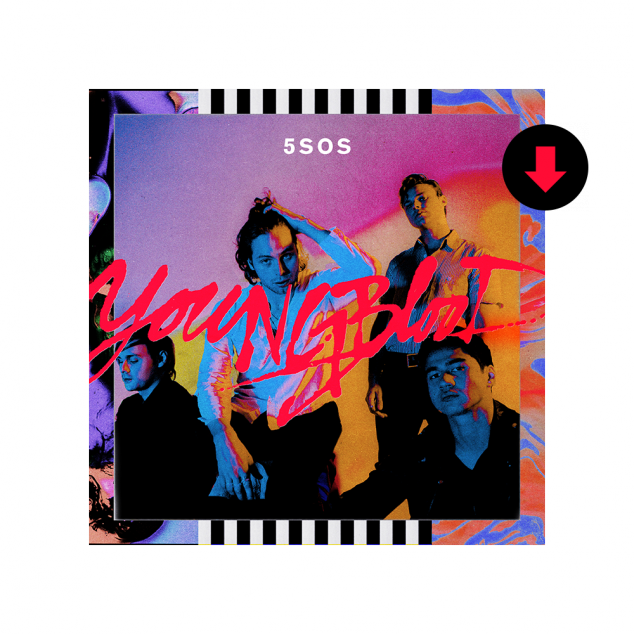 Trending as #1 on the iTunes Charts!

After the band 5 Seconds Of Summer rose to fame, they took a two year break to focus on growth, both as musicians and people. Finally, after much anticipation, they've released their newest hit album 'Youngblood'! It is their most daring album to date. It's full of anthemic choruses and big, bold sounds such as buzzing guitars, gated drums, and a slick 1980s production sheen. The lyrics are much more intimate than ever, though.

My favorite song in the album is the song 'Youngblood'. It's so up beat and catchy. It's a really good pop/rock song.

If anyone else is interested in listening to 'Youngblood' by 5 Seconds Of Summer, please click on the source link up above! It's been stuck in my head since I heard it!

I really recommend anyone whose a fan of 5 Seconds of Summer or pop/rock songs to give it a listen.

Tags:
Youngblood, Album, Song, 5 Seconds Of Summer
Leave a Note.
Must be logged in to comment
Previous Fave
Next Fave
Sharing is good
Faved August, 08 2018 by: