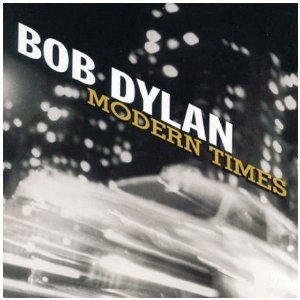 Everyone hails Bob Dylan as one of the greatest musicians of all time, I disagree. I believe he knows how to write good songs but honestly, who even understands what he is saying half the time? I saw him live in concert once and it honestly was the worst concert I have ever been to, we left halfway through. Rolling Stone lists Modern Times as the 8th best album of all time--I could not disagree more.

Delta, BC, CA
89 followers, following 12
Follow
Faved into the Collection: