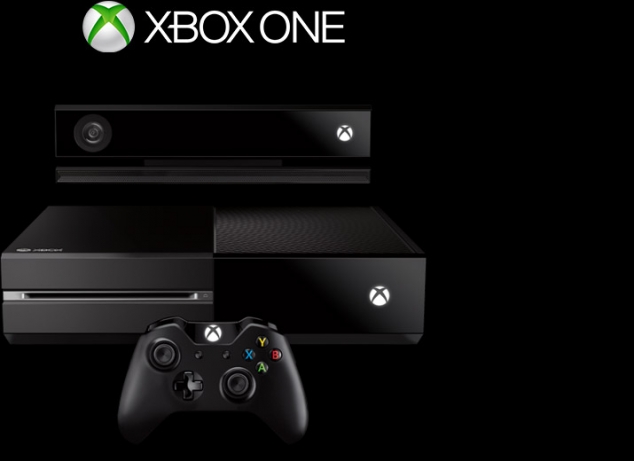 Microsoft's Xbox One doesn't disappoint. The first gaming system to sit between your cable or satellite box and your TV, the new Xbox makes watching sports as easy as saying "Turn on ESPN." With TV integration, voice-control, multitasking, a rebuilt UI, Skype, fantasy trackers and more, you can do it all while you watch or play.

Tags:
Microsoft's Xbox One, Microsoft, Xbox One, Xbox, the new xbox
Leave a Note.
Must be logged in to comment
Previous Fave
Next Fave
Sharing is good
Faved May, 22 2013 by: