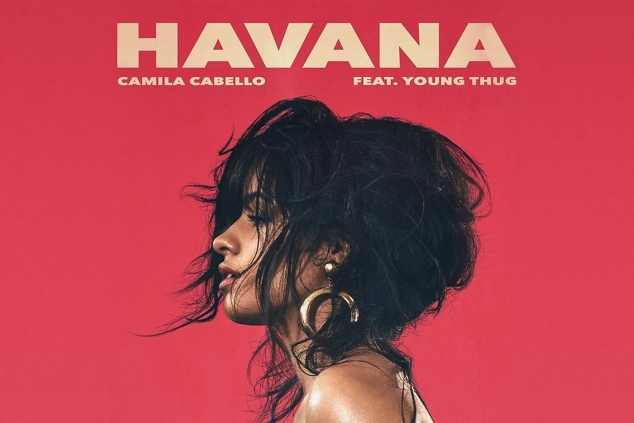 Over 6 months after release, this hit is still making waves on the top charts!

Camila Cabello was already a seasoned veteran of the pop-star world, formerly being in the girl group Fifth Harmony, which performed on The X Factor. After her departure, her long-awaited solo debut, Havana (feat. Young Thug), was a massive hit on the radio and began trending on charts globally. It's hard not to hear this song, it was everywhere, and dang is it catchy!

It's low-key, mellow, piano-fueled and infused with the rhythms of Camila's Cuban-Mexican heritage. The pop song's music video seems to draw listeners in with a tale of forbidden love, fond memories and a message that is "dedicated to the dreamers." Whatever you take from it, Havana (feat. Young Thug) is sure to get stuck in your head!

If anyone is interested in Havana (feat. Young Thug) by Camila Cabello, check out the source link above! It's going to be one of my fave songs for a while, definitely looking forward to her next hit!

- Catchy, mellow and reminiscent of Latin music.
- Trending on the iTune charts.
- It's a pop song.