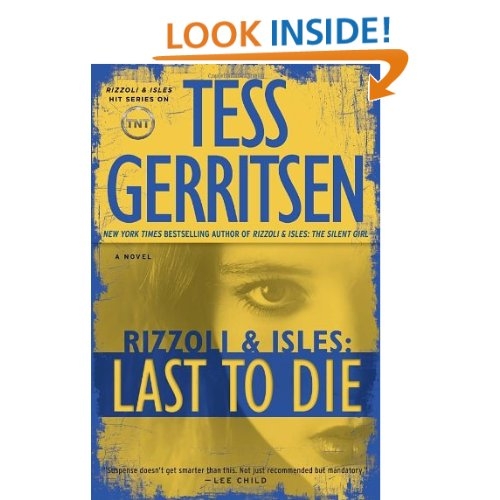 Last to Die by Tess Gerritsen

In the book Last to Die, for the second time in his short life, Teddy Clock has survived a massacre. Two years ago, he barely escaped when his entire family was slaughtered. Now, at fourteen, in a hideous echo of the past, Teddy is the lone survivor of his foster family's mass murder. He has nowhere to turn until the Boston PD puts detective Jane Rizzoli on the case. Determined to protect this young man, Jane discovers that what seemed like a coincidence is instead just one horrifying part of a relentless killer's merciless mission. Last to Die by Tess Gerristen is a great novel in a series of mysteries.