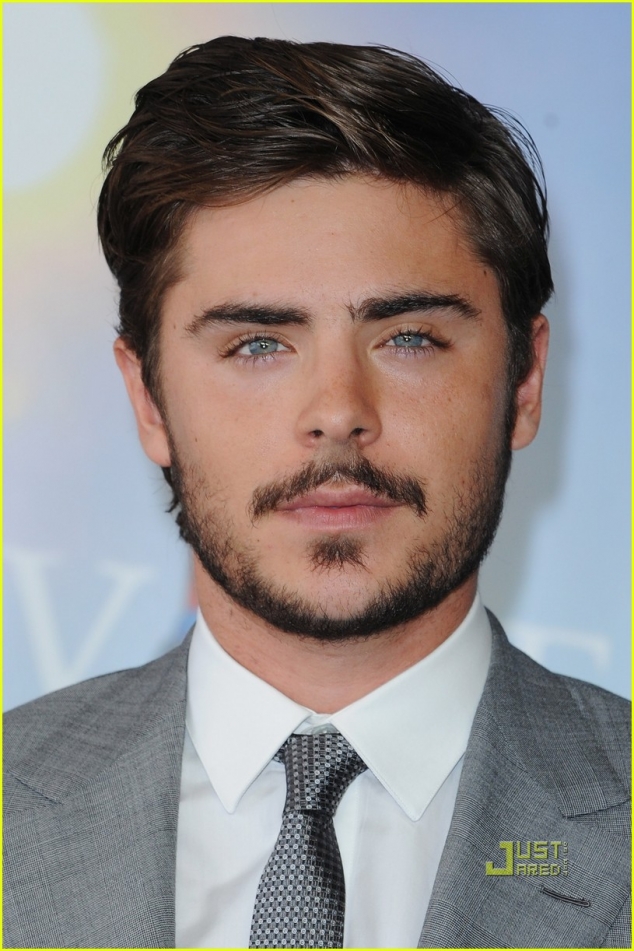 Zachary David Alexander A.K.A. Zac Efron, was born October 18, 1987, in San Luis Obispo California. Efron began his acting career in 2002 where he appeared in multiple tv series. Zac's big break was staring in High School Musical. Where Efron was also recognized for his singing abilities. Zac has been nominated several twice for the teen choice awards, where he won in 2011 for the red carpet fashion icon. So not only is Zac quite the actor, and singer, but also becoming a fashion icon. Though there have been many rumors over who Zac Efron is dating, he has not admitted to anything concrete as of yet.