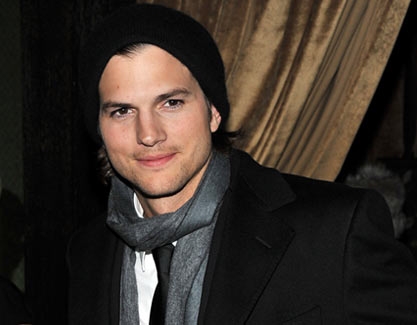 Ashton Kutcher was born February 7, 1978 in Cedar Rapids, Iowa. The model/actor/comedian is widely know for his role on That 70's Show, as Kelso. Ashton not only produced and hosted the hit series Punk'd, Kutcher also created it. He then moved on to the big screen, he had lead roles in movies such as; Dude Where's My Car?, Just Married, The Guardian, What Happens in Vegas, and the list goes on. Ashton was married to Demi Moore in 2005 up to 2011, when they filed for divorce he is now dating and old co-star Mila Kunis.

Tags:
Ashton Kutcher,actor, model,Ashton, Kutcher,kelso,comedian
Leave a Note.
Must be logged in to comment
Previous Fave
Next Fave
Sharing is good
Faved October, 11 2012 by: