Cinnamon Rolls In A Waffle Iron 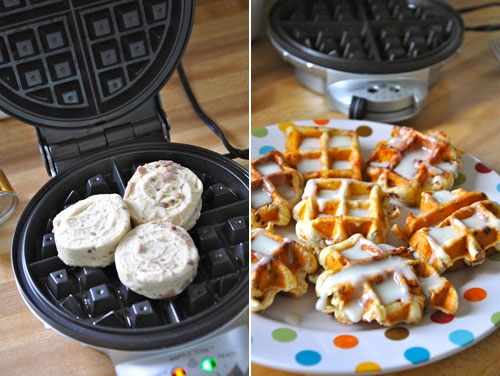 Pockets for icing! Just when I thought cinnamon rolls could not be improved!

I love cinnamon rolls, and this variation is an awesome idea. I have a waffle iron already, i just need to run out and grab some cinnamon roll packages.

Jessica Paolucci into Food, Drink and Baking
over 9 years ago
Refave
Previous Fave
Next Fave
Sharing is good
Faved October, 30 2012 by: