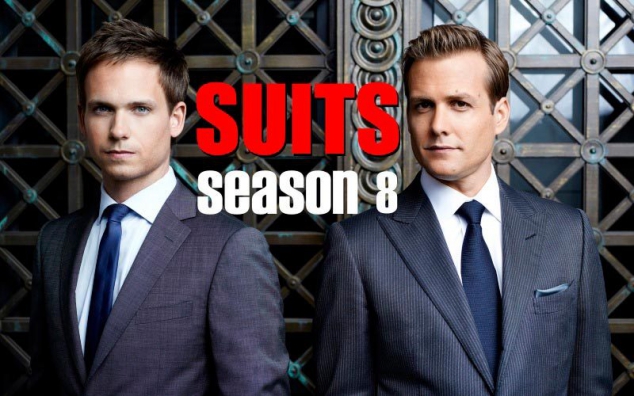 One of the most thrilling legal dramas on TV!

Finally after what felt like such a long period of waiting, Suits Season 8 is out! I've seen so many teasers, such as old foes coming back into the picture, drama between Harvey and Zane, and even how Katherine Heigl (known for her role as Izzy Stevens on Grey's Anatomy) has joined the cast of Suits with Season 8! So exciting. I've watched the first three episodes so far, and I'm now on the fourth titled "Revenue Per Square Foot." I haven't finished it yet, but it's mind blowing! No wonder why it's trending on the iTunes top TV charts!! I highly recommend any lovers of legal drama series give Suits a chance.

The description for Suits by the USA Network, as stated on iTunes, is:

Every episode has you at the edge of your seat, between the relationship drama and legal battles, there is never a dull moment!

If anyone would like to check out the TV show Suits, click on the image up above to view it on iTunes.

I am really happy with the direction the show is going in, and hope there is a Season 9 in the works!