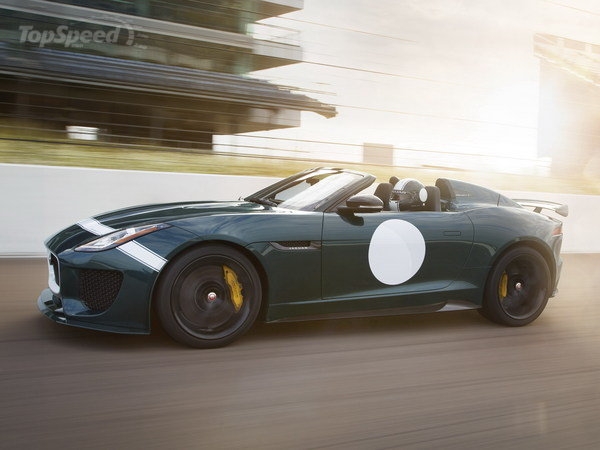 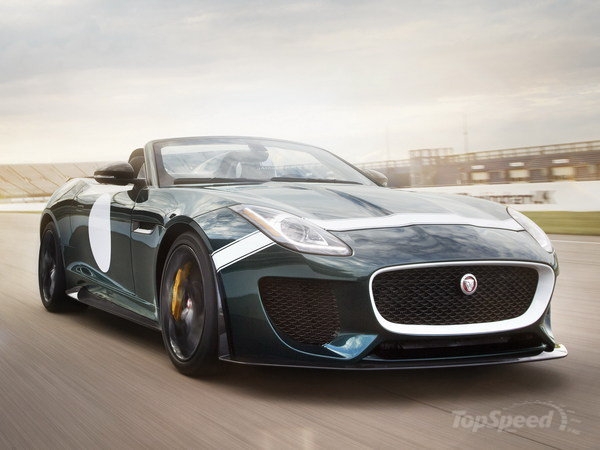 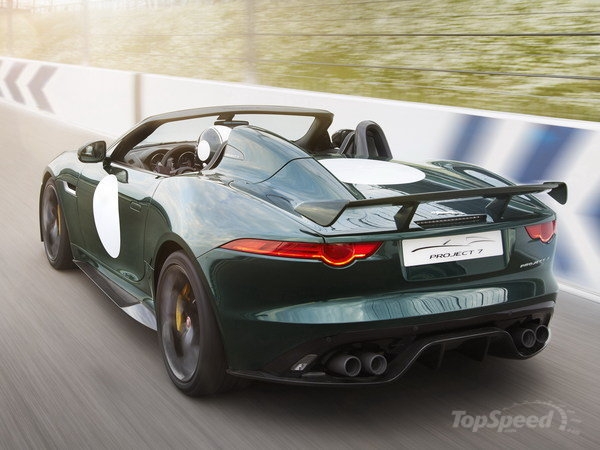 The Fastest and Most Powerful Production Jaguar

They're going to build it!

Project 7 was introduced as a concept car last summer in a dynamic debut at the 2013 Goodwood Festival of Speed.

Its distinctive roadster body pays tribute to one of the most famous and iconic racing cars: the Le Mans winning Jaguar D-type, which in 2014 is celebrating its 60th anniversary year. The naming of the F-Type Project 7 refers directly to seven Jaguar Le Mans wins.

Under the hood you'll find a 5.0-liter supercharged V8 that makes 567 hp - offering about 20 more horsepower than the standard F-Type R. Power is routed through an eight-speed automatic, allowing a 0 to 62 mph sprint in 3.9 seconds.

This street legal convertible is track car any enthusiast should appreciate.

Keep making it this sports car! And make mine British Racing Green.

Miami, FL, US
42 followers, following 11
Follow
Faved into the Collection: