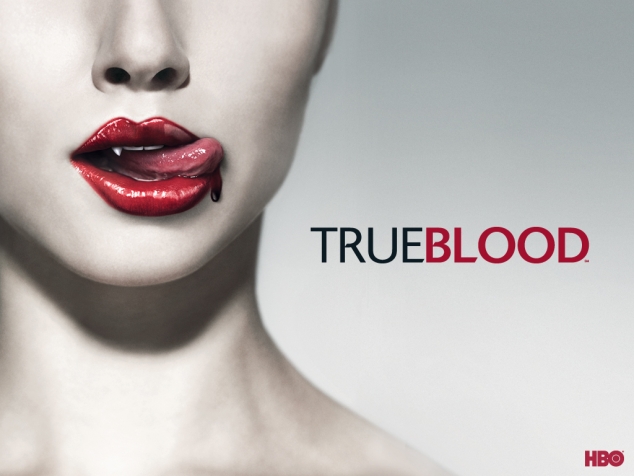 True Blood is an American television series created and produced by Alan Ball. It is based on The Southern Vampire Mysteries series of novels by Charlaine Harris, detailing the co-existence of vampires and humans in Bon Temps, a fictional, small town in northwestern Louisiana. The series centers on the adventures of Sookie Stackhouse (Anna Paquin), a telepathic waitress with an otherworldly quality

Jacob Manning into Fave TV Shows
over 9 years ago
Refave
Previous Fave
Next Fave
Sharing is good
Faved September, 26 2012 by: