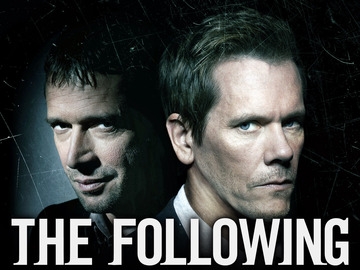 When serial killer Joe Carroll escapes from death row, the FBI calls on Ryan Hardy, the former agent who put him behind bars nine years earlier. While the team starts out thinking of Hardy as a liability, he proves his worth when he figures out that Carroll had been communicating with a network of killers while he was in prison and that they were planning more than just his escape. When Carroll's intended last victim from before his incarceration is kidnapped, it becomes clear that the psychopath means to finish what he started.

Tags:
The Following, Kevin Bacon, Ryan Hardy, Joe Carroll
Leave a Note.
Must be logged in to comment
Refaves: 1