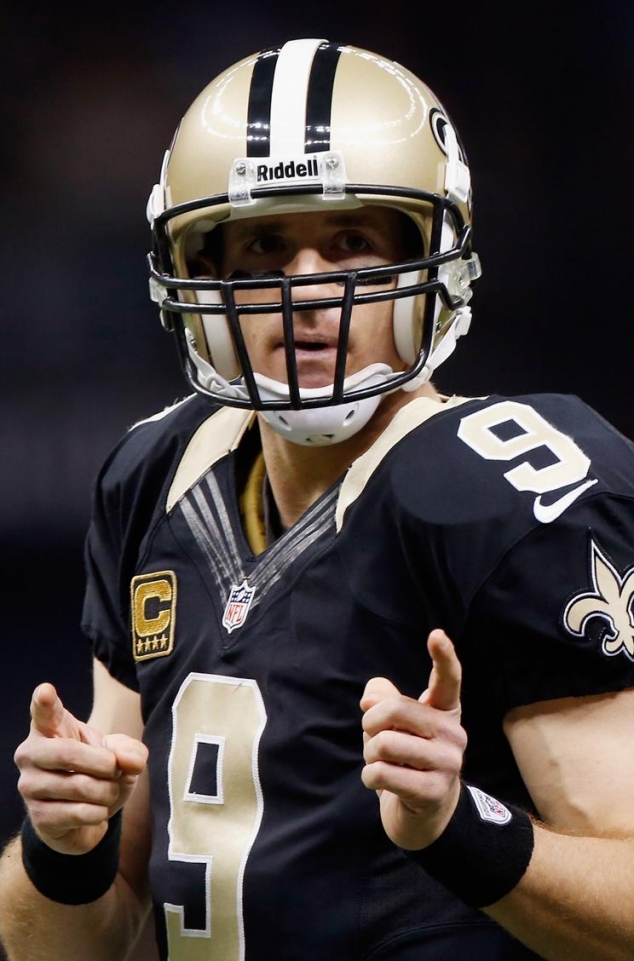 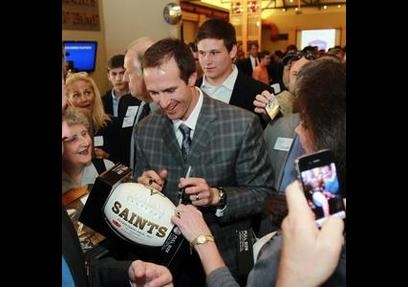 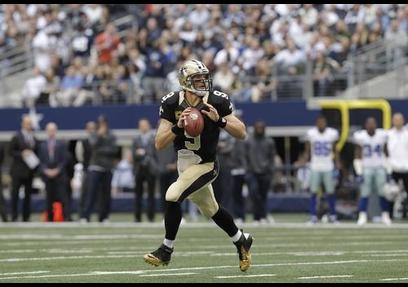 Drew Christopher Brees (born Jaunuary 15th, 1979) an American football quarterback for the New Orleans Saints of the NFL. Brees, played college football at Purdue University, Brees started his current carrer with the San Diego Chargers, earning the starting job in 2002 and making the pro bowl in 2004. After injuring his shoulder at the end of the 2005 season, Brees signed with the New Orleans Saints, where he met almost immediate success, earning seven trips to the Pro Bowl and leading the Saints to their first Super Bowl. He was the NFL's Comeback Player of the Year in 2004, the Offensive Player of the Year in 2008 and 2011, and the MVP of Super Bowl XLIV. Sports Illustrated named Brees as its 2010 Sportsman of the Year. Brees currently aged 35, is married and has three children, and makes $51 Million