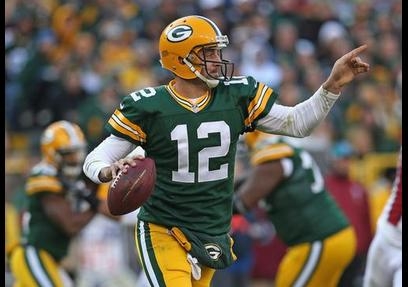 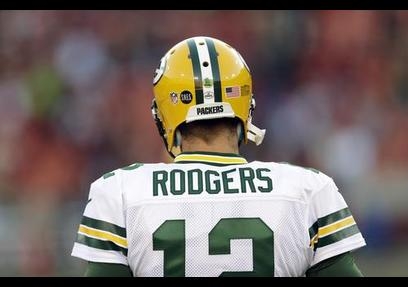 Aaron Rodgers (Born Dec 2nd, 1983) is an American Professional football quarterback for the Green Bay Packers of the NFL. Rodgers played college football at the University of California, Berkeley, where he set several career passing records including lowest single-season and career interception rates.
Rodgers was selected in the first round (24th overall) of the 2005 NFL Draft by the packers. Rodgers became the Green Bay Packers Starting quarterback in 2008 and led them to victory in the Super Bowl XLV after the 2010 NFL season, Rodgers was named the Super Bowl MVP. As a result he was named Associated Press Athlete of the Year in 2011.