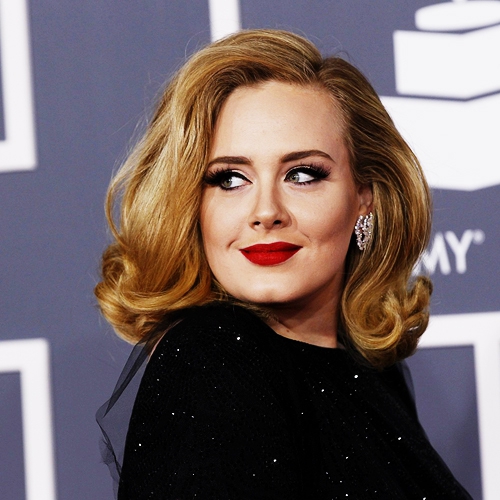 Adele Laurie Blue Adkins is her full name, known by her stage name Adele. Adele is a famous singer, songwriter, and world rewound music artist. Adele was born in North London, England, on May 5, 1988. She eventually attended the performing arts BRIT School.

Adele's first two albums, 19 and 21, earned her critical praise and a level of commercial success unsurpassed among her peers. The artist was selling millions of albums worldwide and winning multiple Grammys. She also received a songwriting Oscar for the James Bond track Skyfall. After becoming a mom, Adele returned to the charts in Autumn 2015 with the smash hit Hello, the lead single from what was dubbed her comeback album 25. In 2017, she won five Grammys for her work on 25 including album, record and song of the year for Hello.