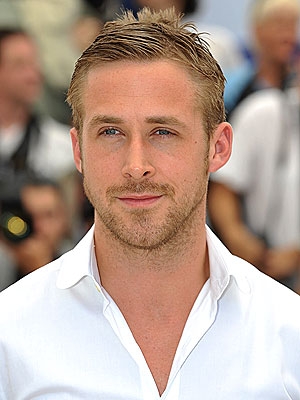 Ryan Gosling was born November 12, 1980, in London, Ontario, Canada. Like many young actors and musicians, Ryan Gosling started his out at the Mickey Mouse Club. I remember the actor from that TV show in the late 90's, Breaker High, I used to watch that show all the time. Gosling also played a roll in Remember the Titans in 2000, the actor then landed a great roll in Murder by Numbers with Sandra Bullock. All these movies were great and all but the character Ryan gosling played, the one of Noah Calhoun stole the hearts of females everywhere. The Note Book also stared Canadian actress Rachel McAdams. I am looking forward to the next few films coming out in 2013, first up will be Gangster Squad and soon to follow in March 2013 is Only God Forgive.

Tags:
Ryan Gosling,the note book,actor, musician,
Leave a Note.
Must be logged in to comment
Previous Fave
Next Fave
Sharing is good
Faved October, 03 2012 by: