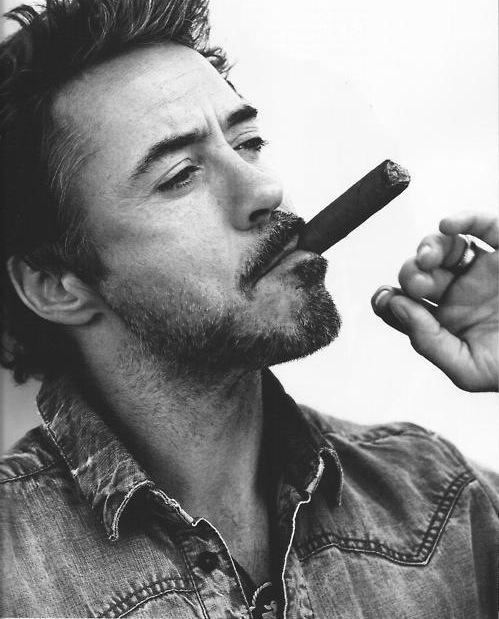 From his screen debut at the age of five, Robert John Downey, Jr. has been made for the silver screen. Born April 4, 1965 Downey Jr. is an American actor who has earned a nomination for the Academy Award for Best Actor and received a Golden Globe Award.

In 2008, Downey took on the role of Marvel superhero Tony Stark in the action film Iron Man. He played the role in Iron Man 2 and The Avengers, and will do so again in Iron Man 3, set to release this year.